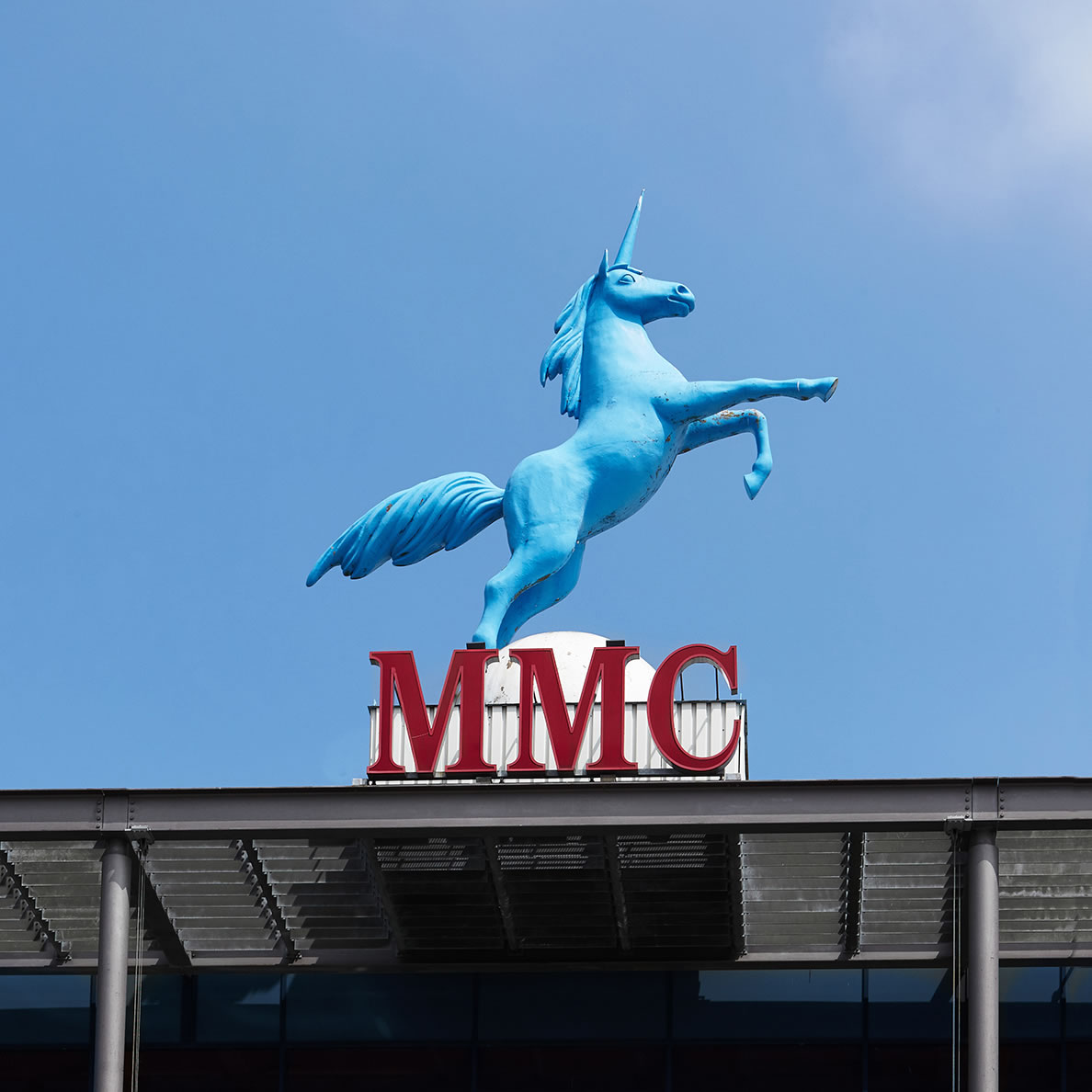 Effective 25 June 2019, Novum Capital has purchased Cologne-based TV and film studio operator, MMC Studios, from private equity fund, Lenbach Equity Opportunities I. The takeover was completed through an acquisition company, into which Novum Capital also plans to place all shares in Crosscast, a Cologne-based specialist for outside broadcasting and eSports.

Beatrice Dreyfus, a partner at Novum Capital, explains: “By integrating the two companies, we are reinforcing MMC’s existing business operations in the field of outside broadcasting, while at the same time bringing innovative production technologies to renowned media location Cologne.” From now on, MMC’s management team, led by Philip Borbély, will be supported by Crosscast’s managing directors, Jens Wolf and Hacik Kölcü.

MMC Studios Köln GmbH has approximately 100 employees and generated sales of around 43 million euros in 2018. The company is well-known for its “Coloneum” studio site in Cologne-Ossendorf, where producers have been filming international blockbusters and other hits since 1999. Two of the most prominent examples are French romantic comedy “Amélie” (2001) and Italian Mafia drama “The Traitor” (2019), which was in competition at the 2019 Cannes Film Festival. Some of the major TV productions that are filmed here are “Deutschland sucht den Superstar” (part of the Idol franchise), “Das Supertalent” (one of the international Got Talent spin-offs) and “Let's Dance” (based on the Strictly Come Dancing TV format), as well as German daily soaps like “Unter uns” and “Alles was zählt”.

Over the last few years, Dr. Michael Schumann, a partner at Munich-based consulting firm DUBAG Investment Advisory, has been advising the Lenbach Equity Opportunities I fund on the acquisition and repositioning of MMC Studios. He explains: “We implemented an intense restructuring process and successfully repositioned MMC. Now, we are happy to entrust the company to Novum Capital, a specialist in growth financing.” Beatrice Dreyfus of Novum Capital adds: “MMC won us over with its good market position and strong management team. The new constellation with Crosscast will further improve its market position in the long-term.”

Find out more about Crosscast here.

You can find out more about which cookies we are using or switch them off in settings.

This website uses cookies so that we can provide you with the best user experience possible. Cookie information is stored in your browser and performs functions such as recognising you when you return to our website and helping our team to understand which sections of the website you find most interesting and useful.

Strictly Necessary Cookie should be enabled at all times so that we can save your preferences for cookie settings.

If you disable this cookie, we will not be able to save your preferences. This means that every time you visit this website you will need to enable or disable cookies again.

This website uses Google Analytics to collect anonymous information such as the number of visitors to the site, and the most popular pages.

Please enable Strictly Necessary Cookies first so that we can save your preferences!