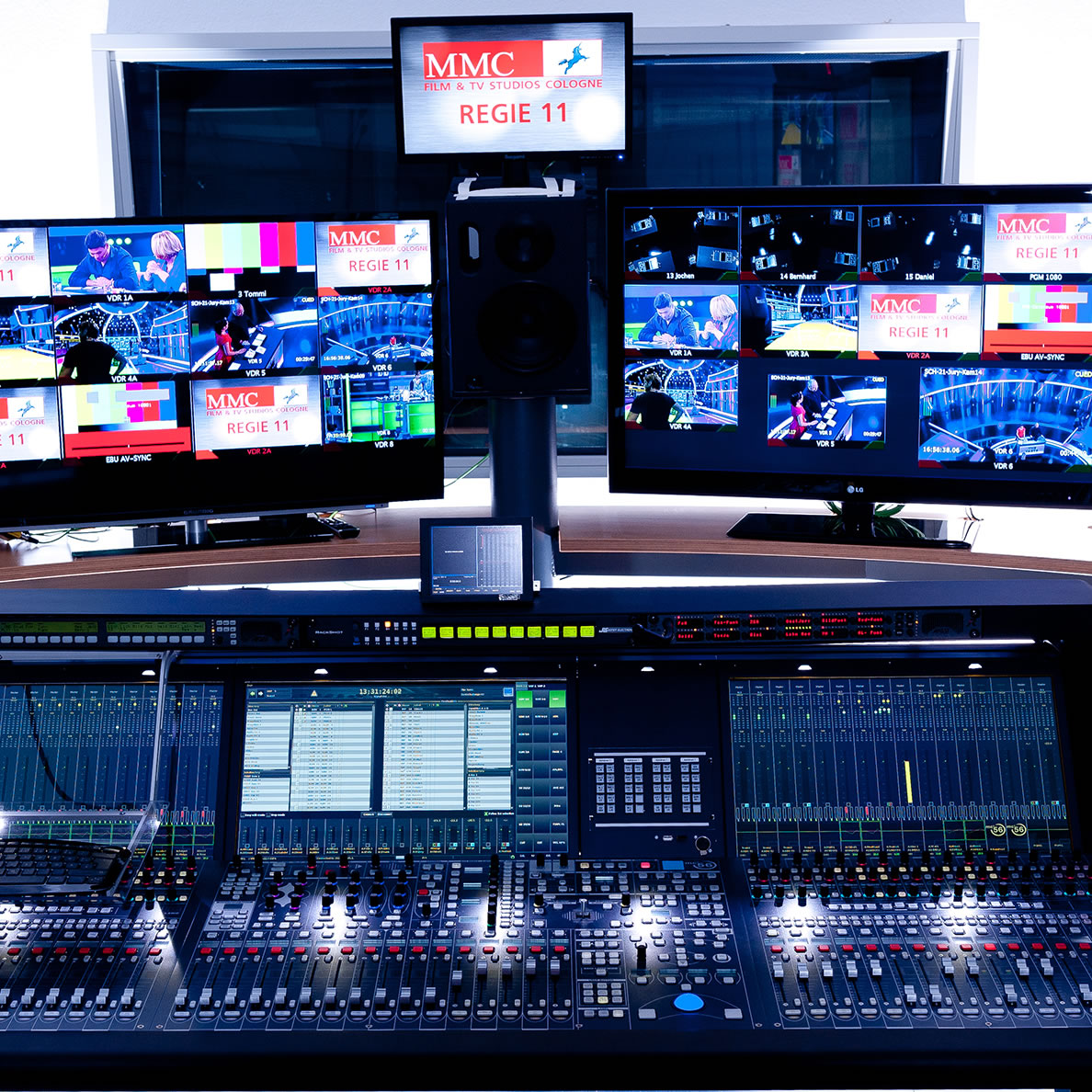 With immediate effect, Hacik Kölcü and Jens Wolf will form the new management team at Cologne-based film and TV studio operator, MMC Studios, which was acquired by Novum Capital in mid-2019. Following the successful restructuring of the company, the previous managing director, Philip Borbély, will now leave MMC as planned. Hacik Kölcü and Jens Wolf were previously the managing directors of Crosscast, a Cologne-based specialist for outside broadcasting and eSports, in which Novum Capital also acquired a stake in mid-2019. The business operations of Crosscast and MMC Studios will now be merged and the new management will have a stake in the holding company.

Jens Wolf and Hacik Kölcü will expand the strong position of the MMC Group in the German market and drive its profitable growth. They plan to do this by introducing new production techniques, outside broadcasting formats, and technology partnerships, as well as continuing traditional TV productions. Hacik Kölcü explains: “We can pursue this path because Crosscast and MMC fit together perfectly, and their business models complement each other.“

Jens Wolf adds: “We have already established new outside broadcasting concepts with Crosscast in recent years. These include flight case and smart/reality productions. In particular, there is an increasing demand in the entertainment industry for new production standards such as UHD and the Cinematic Broadcast Workflow developed by us”. The Cinematic Broadcast Workflow combines traditional TV productions and TV cameras with a feature film dynamic range and visually appealing images.

Internationalisation of the film production business

As well as expanding existing MMC services in Germany – studio rental, studio production, post-production, and stage and set construction – the MMC Group will focus on increasing its international presence in the areas of live broadcasting and the production of feature films and series. New financing models will be used to realise future co-productions. The film production arm of the MMC Group, MMC Movies Cologne, will be managed by Jens Wolf and Sebastian Griese with immediate effect.

Find out more about Crosscast here.

You can find out more about which cookies we are using or switch them off in settings.

This website uses cookies so that we can provide you with the best user experience possible. Cookie information is stored in your browser and performs functions such as recognising you when you return to our website and helping our team to understand which sections of the website you find most interesting and useful.

Strictly Necessary Cookie should be enabled at all times so that we can save your preferences for cookie settings.

If you disable this cookie, we will not be able to save your preferences. This means that every time you visit this website you will need to enable or disable cookies again.

This website uses Google Analytics to collect anonymous information such as the number of visitors to the site, and the most popular pages.

Please enable Strictly Necessary Cookies first so that we can save your preferences!